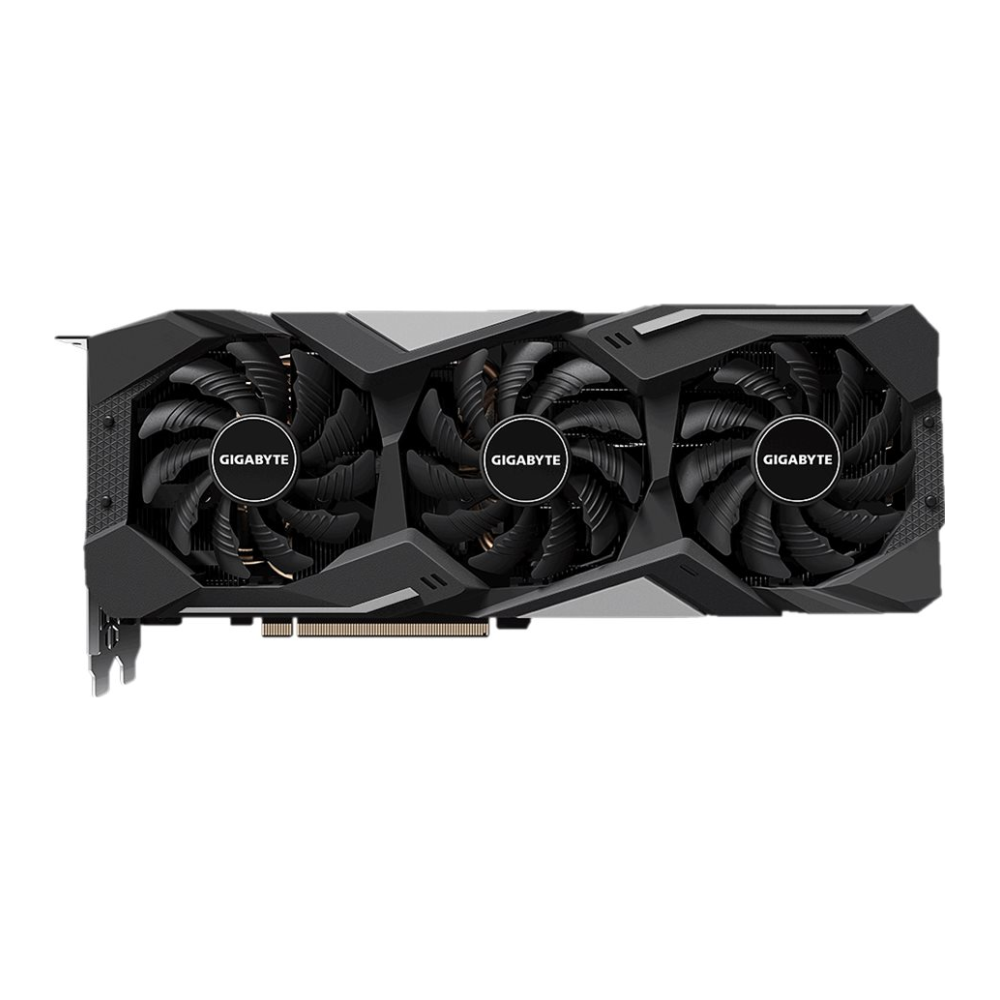 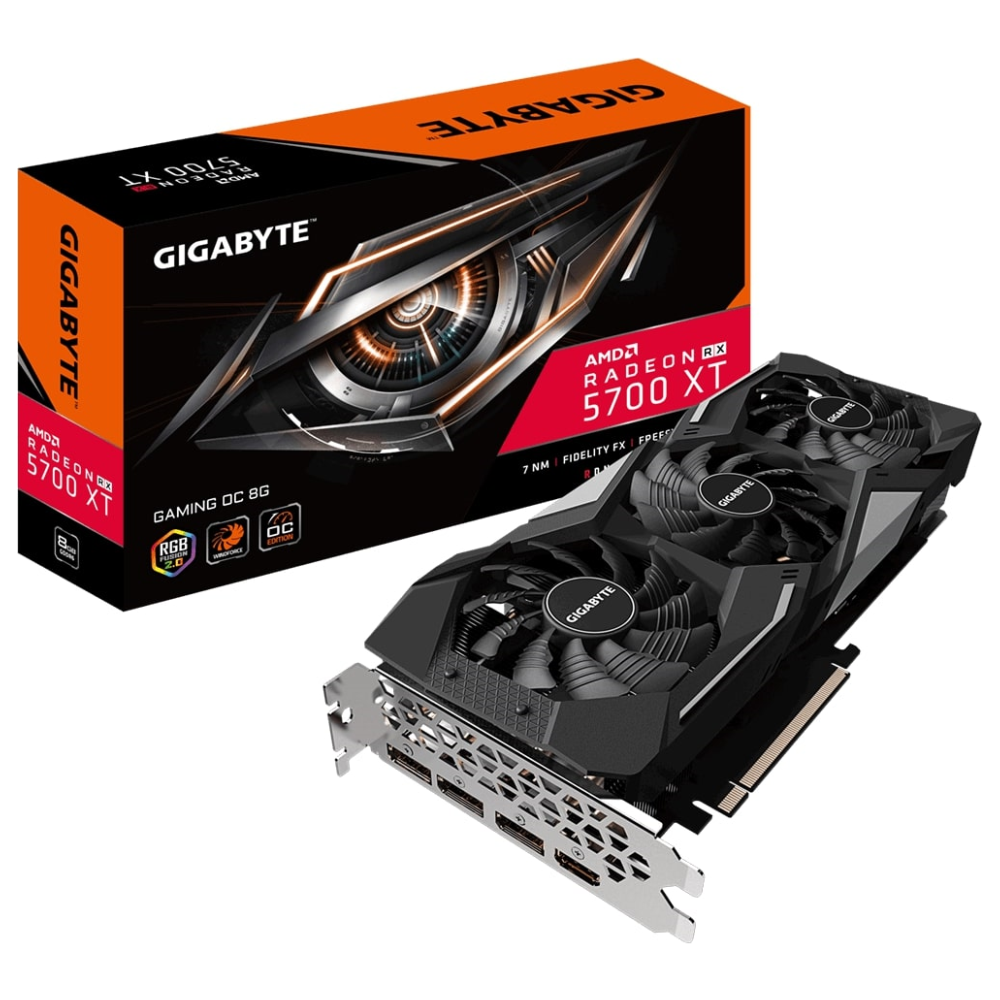 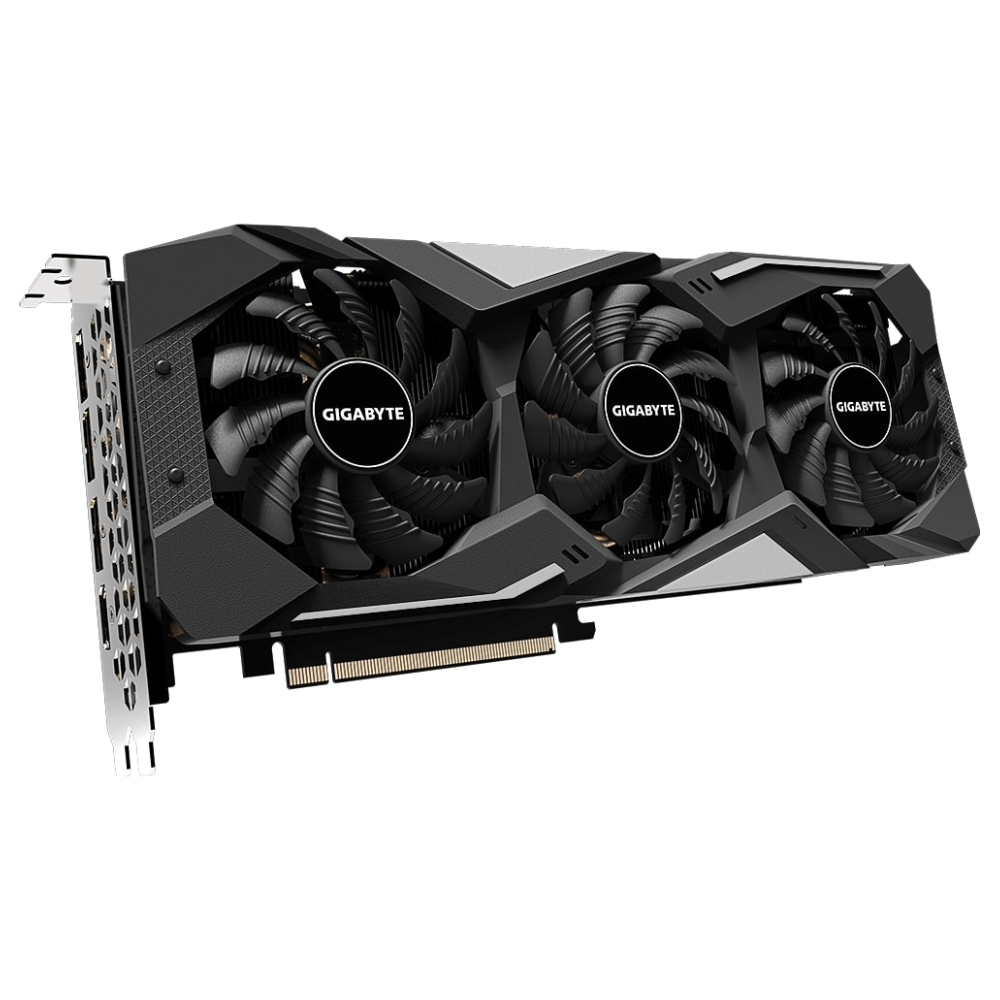 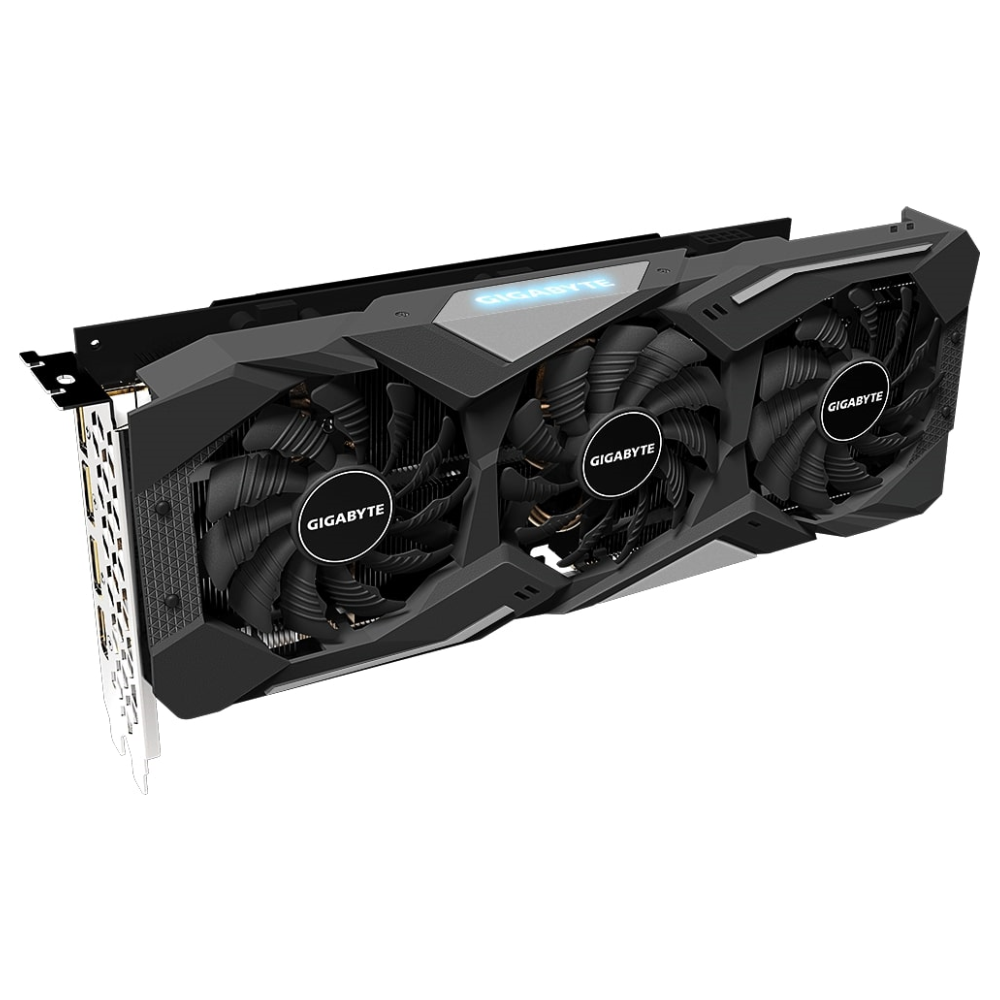 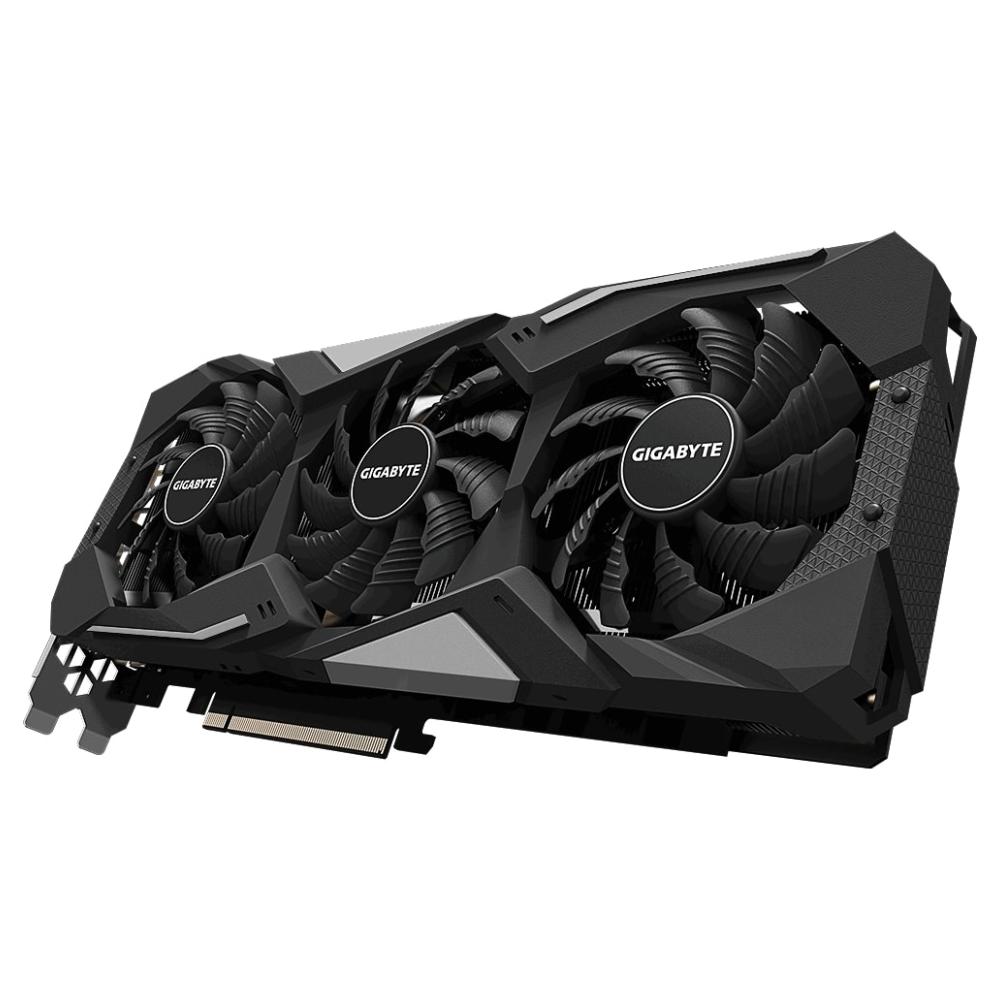 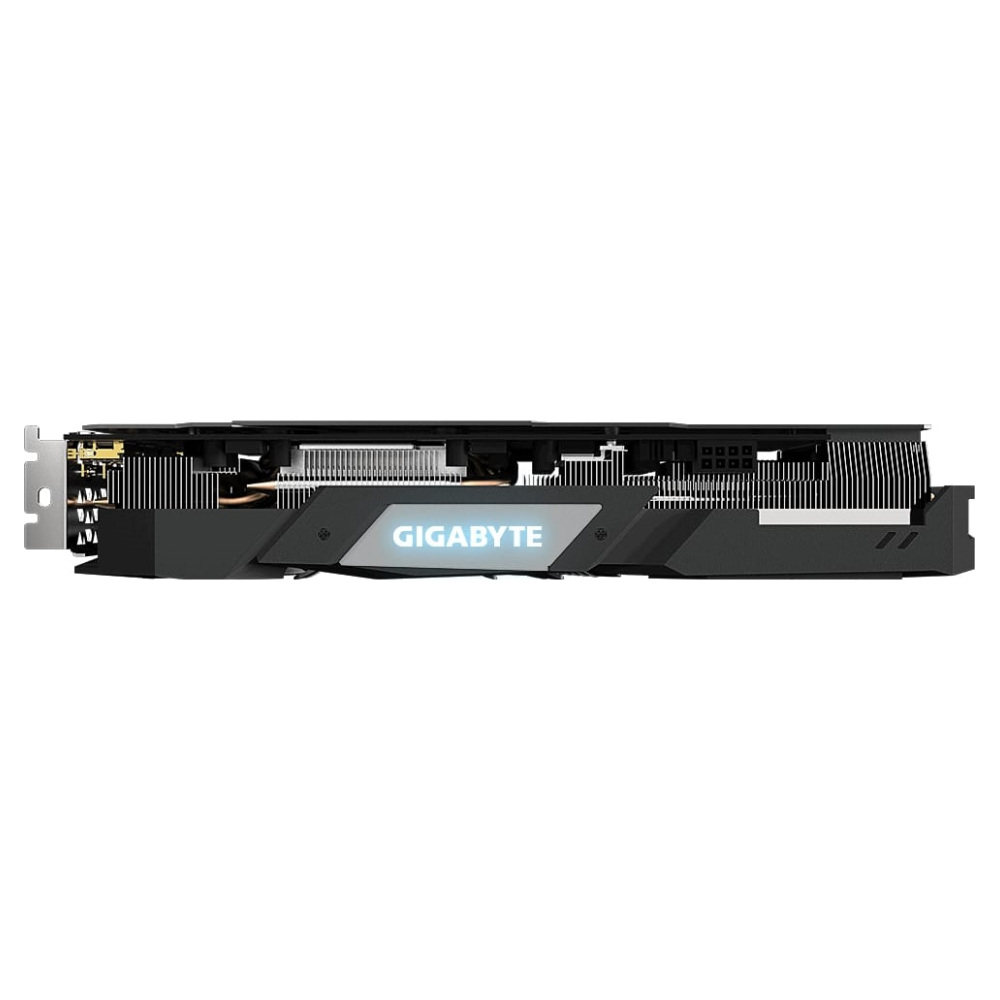 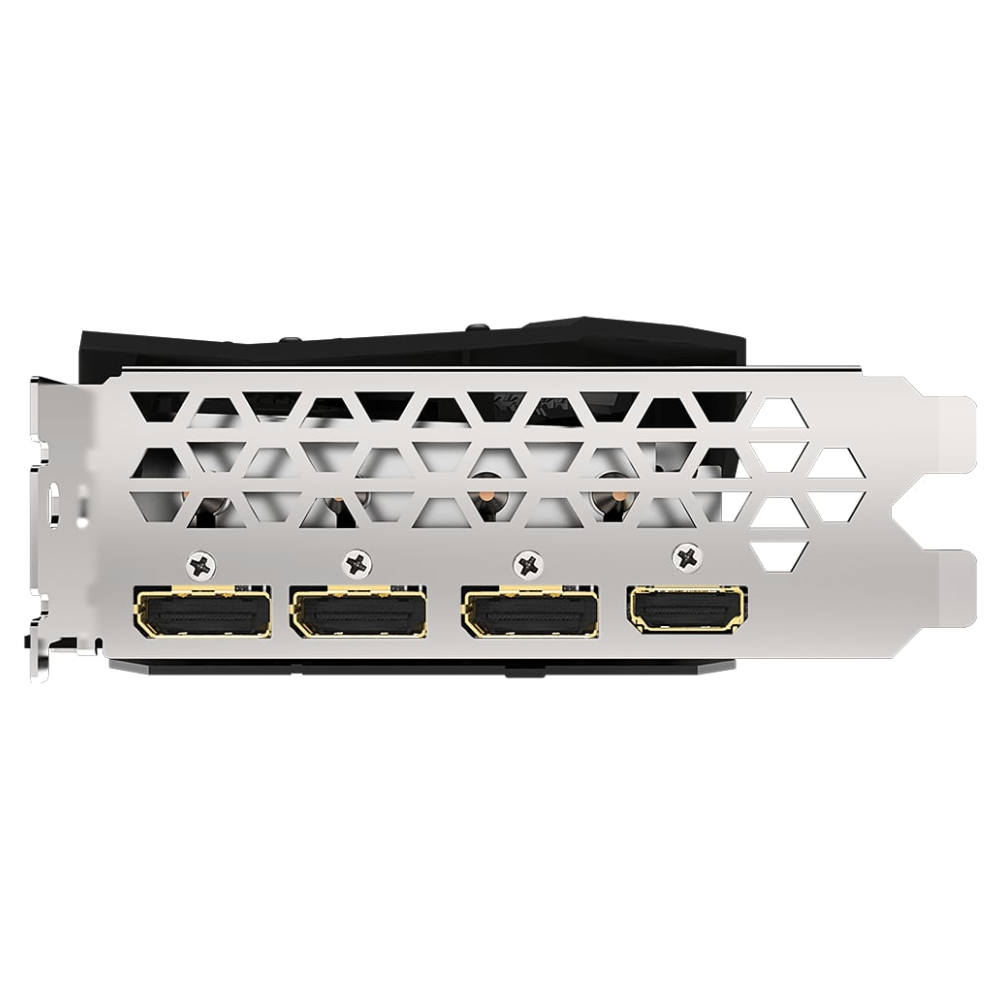 More from this brand

Get up to 2 games when you buy an AMD Radeon™ RX 5000 Series graphics card*. Offer varies by product.(More Info & Redeem)
*Available via redemption while supplies last.