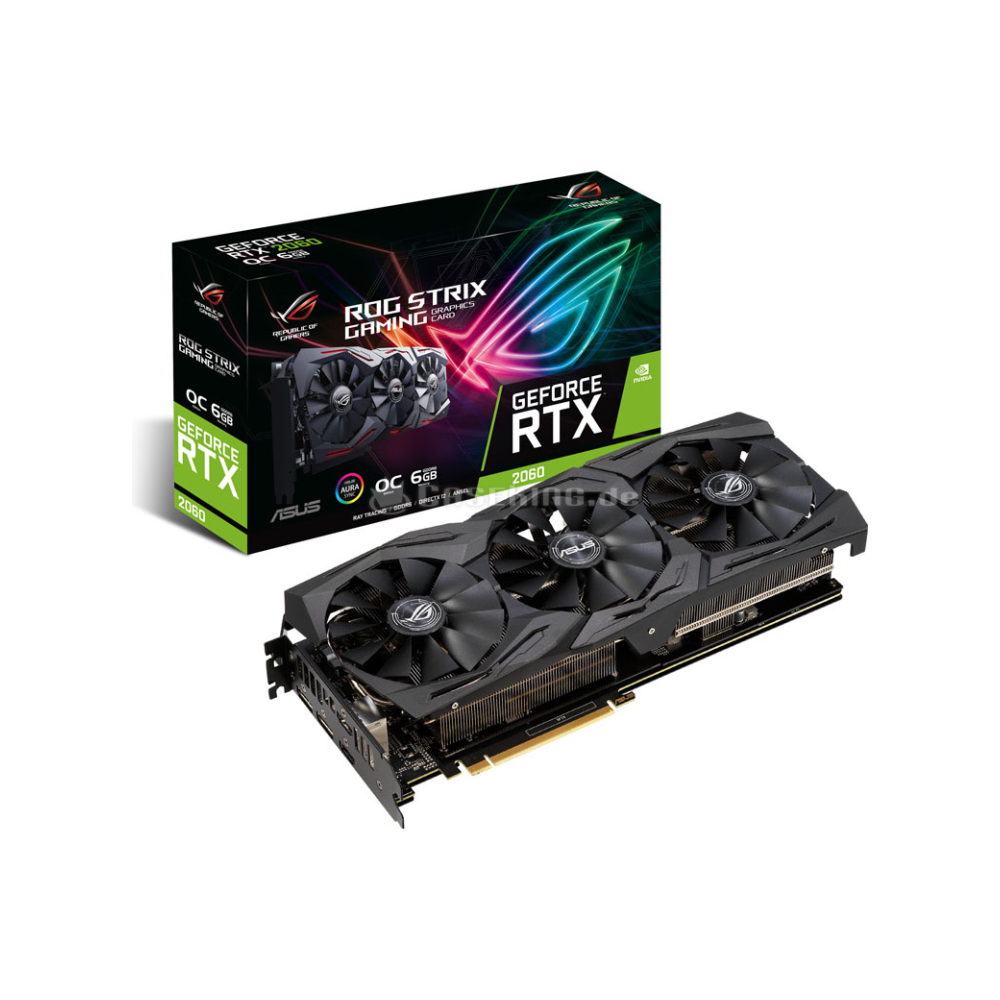 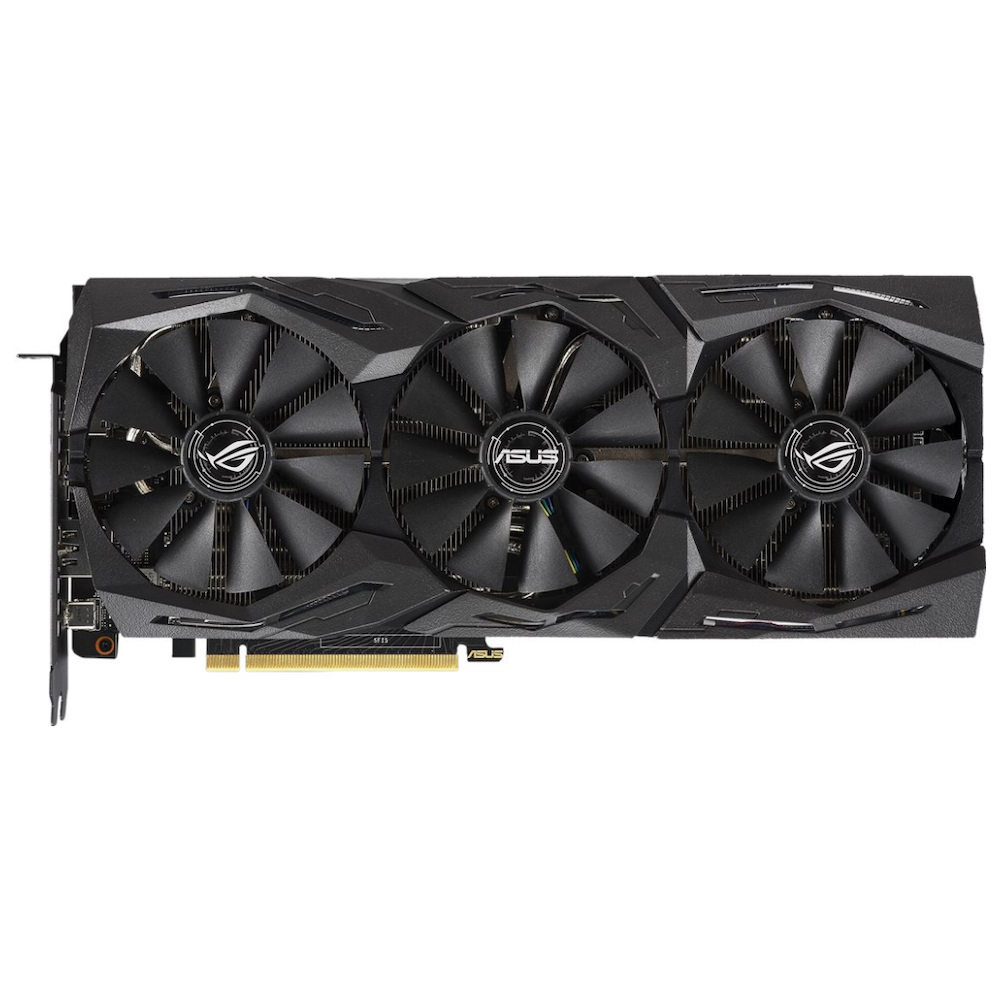 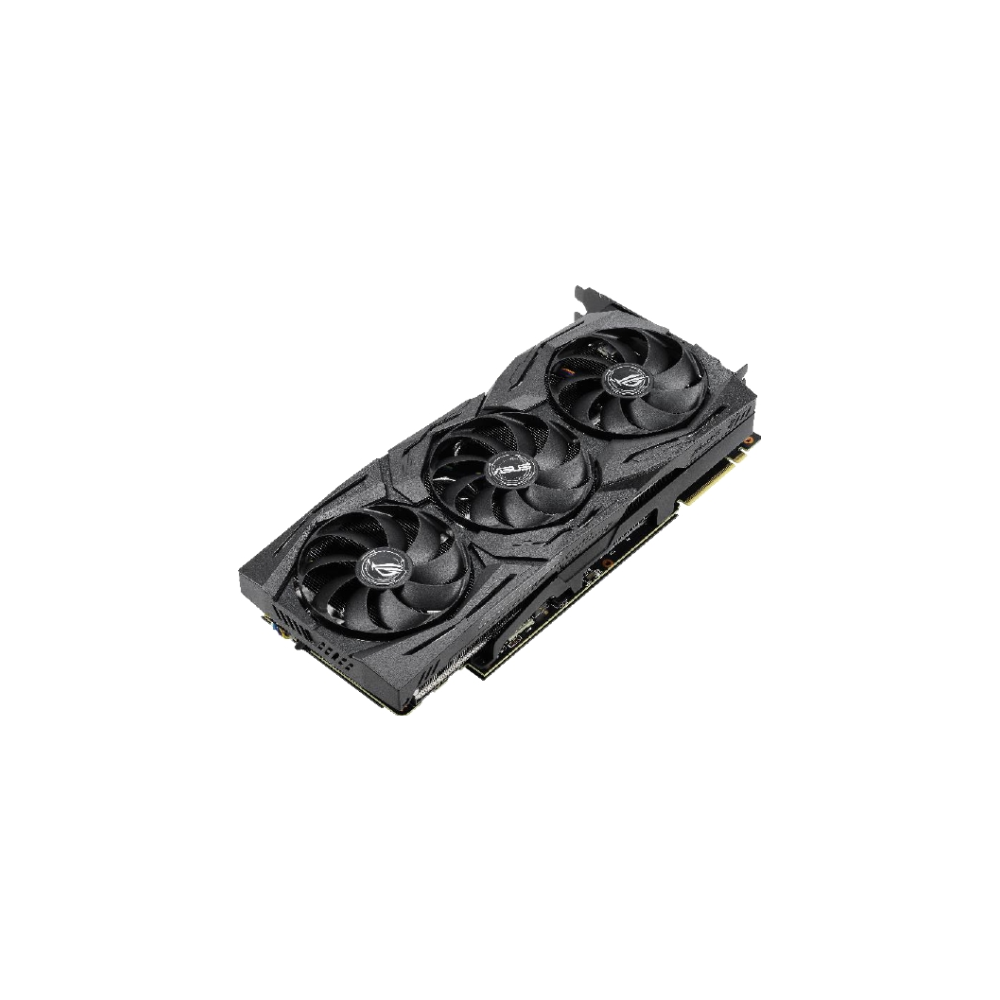 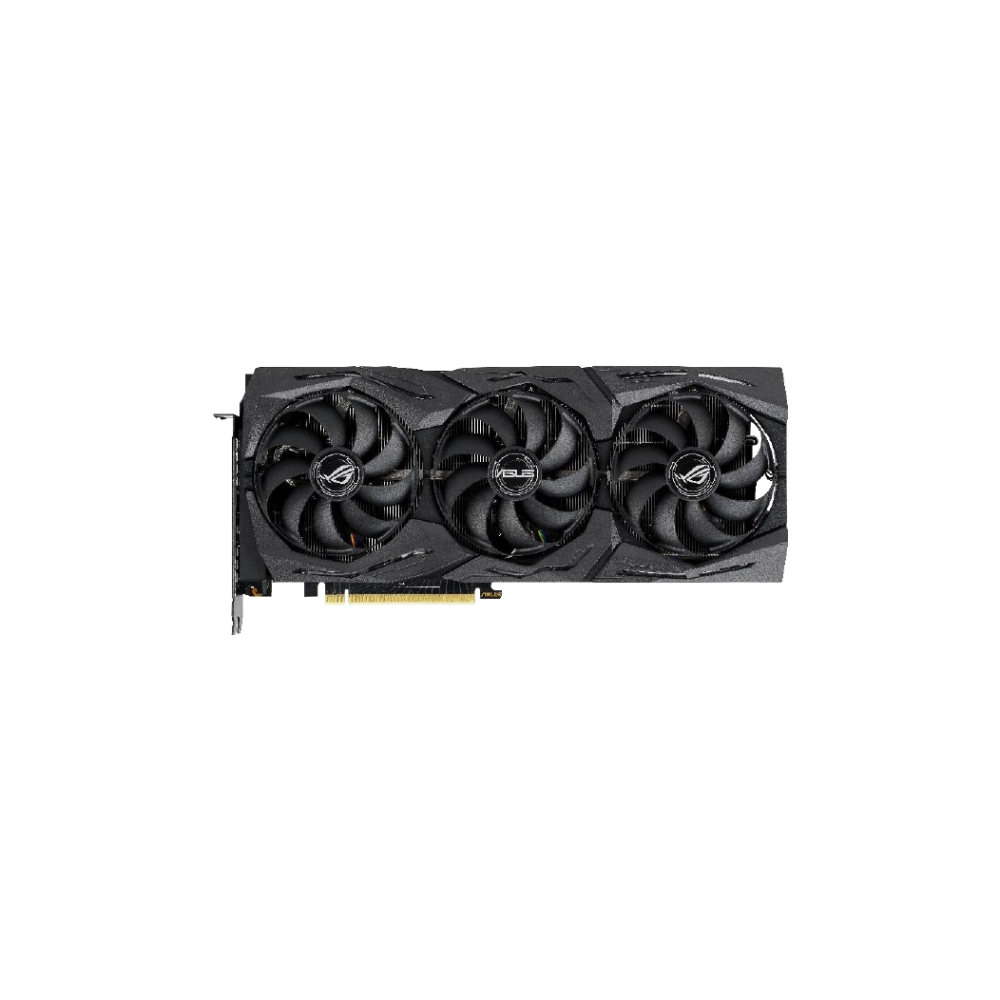 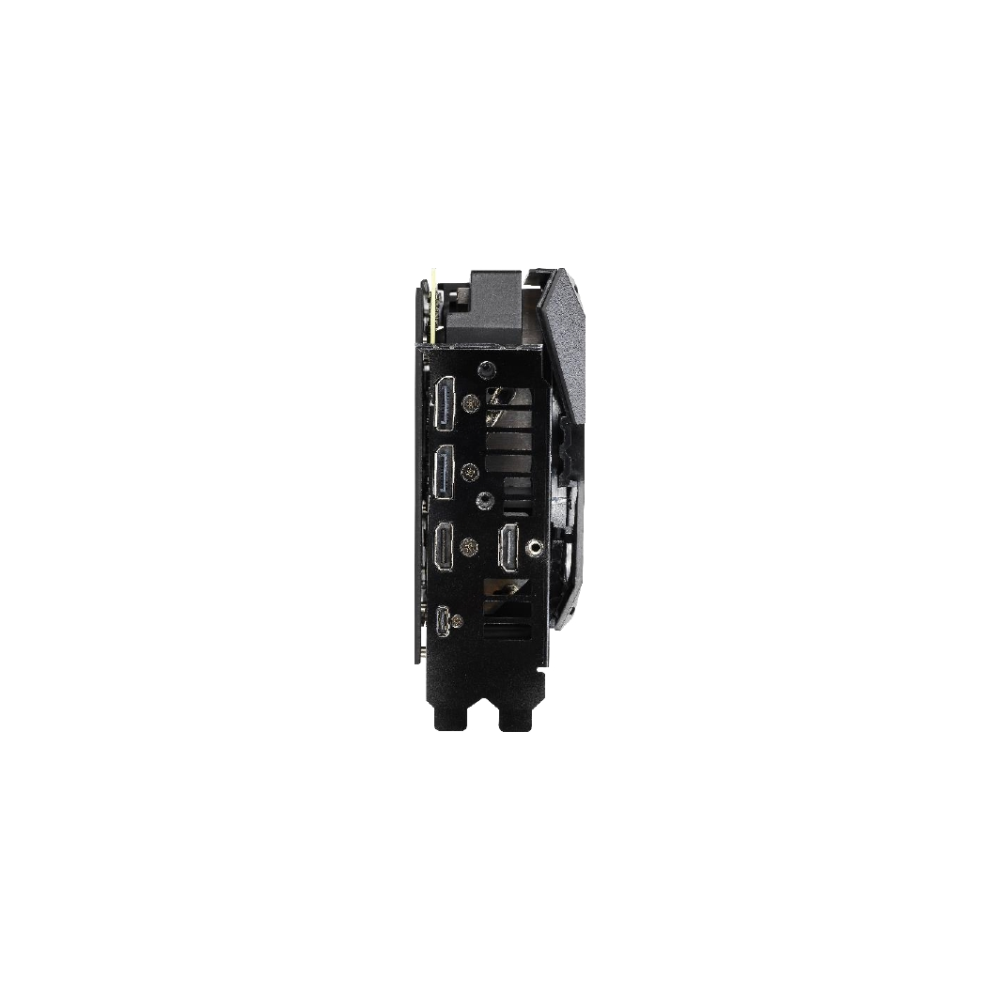 All Rights Reserved. Copyright 1991-2019 PLE Computers Pty Ltd (ABN: 48 051 046 596). The PLE Computer Logo & Mouse Pointer in Circles are registered Trademarks of PLE Computers Pty Ltd. All other trademarks and copyrights are the property of their respective owners. For further information on terms of service & conditions please see Terms & Conditions. Ultrabook, Celeron, Celeron Inside, Core Inside, Intel, Intel Logo, Intel Atom, Intel Atom Inside, Intel Core, Intel Inside, Intel Inside Logo, Intel vPro, Itanium, Itanium Inside, Pentium, Pentium Inside, vPro Inside, Xeon, Xeon Phi, and Xeon Inside are trademarks of Intel Corporation in the U.S. and/or other countries.
This site is protected by reCAPTCHA and the Google Privacy Policy and Terms of Service apply.