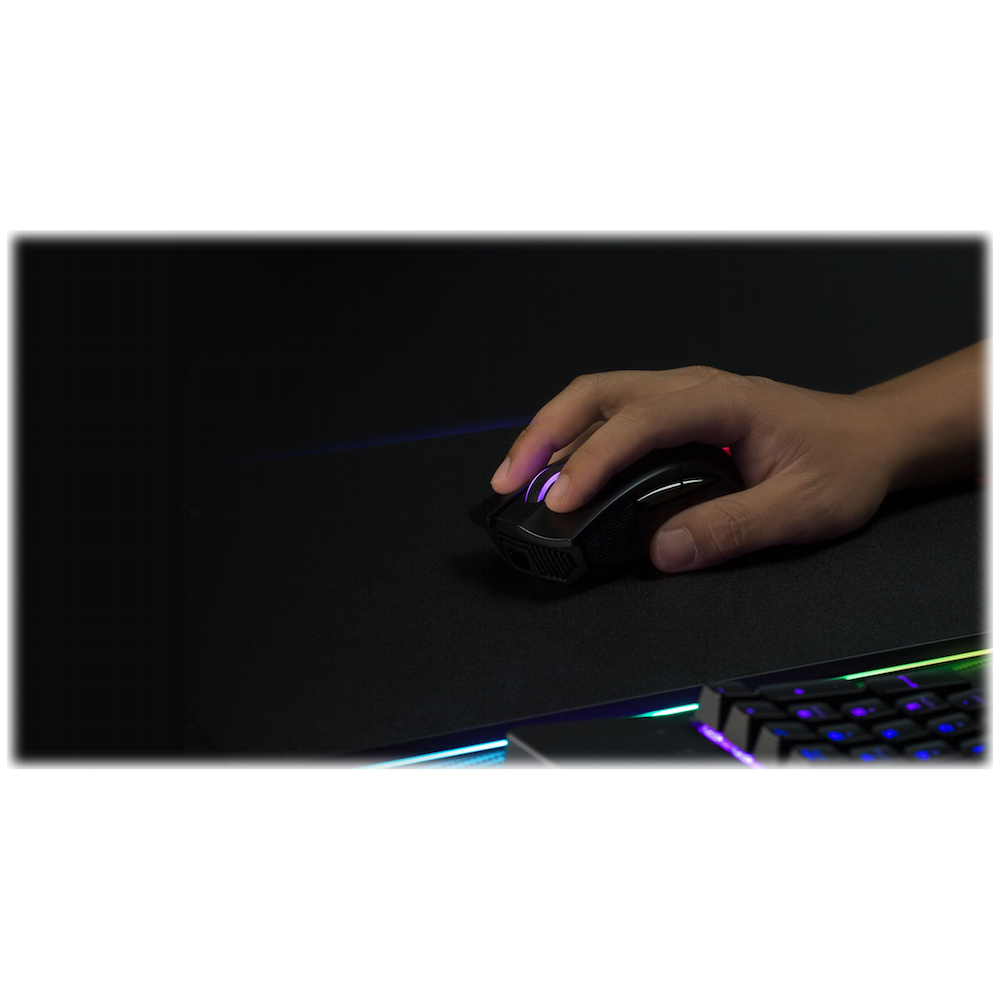 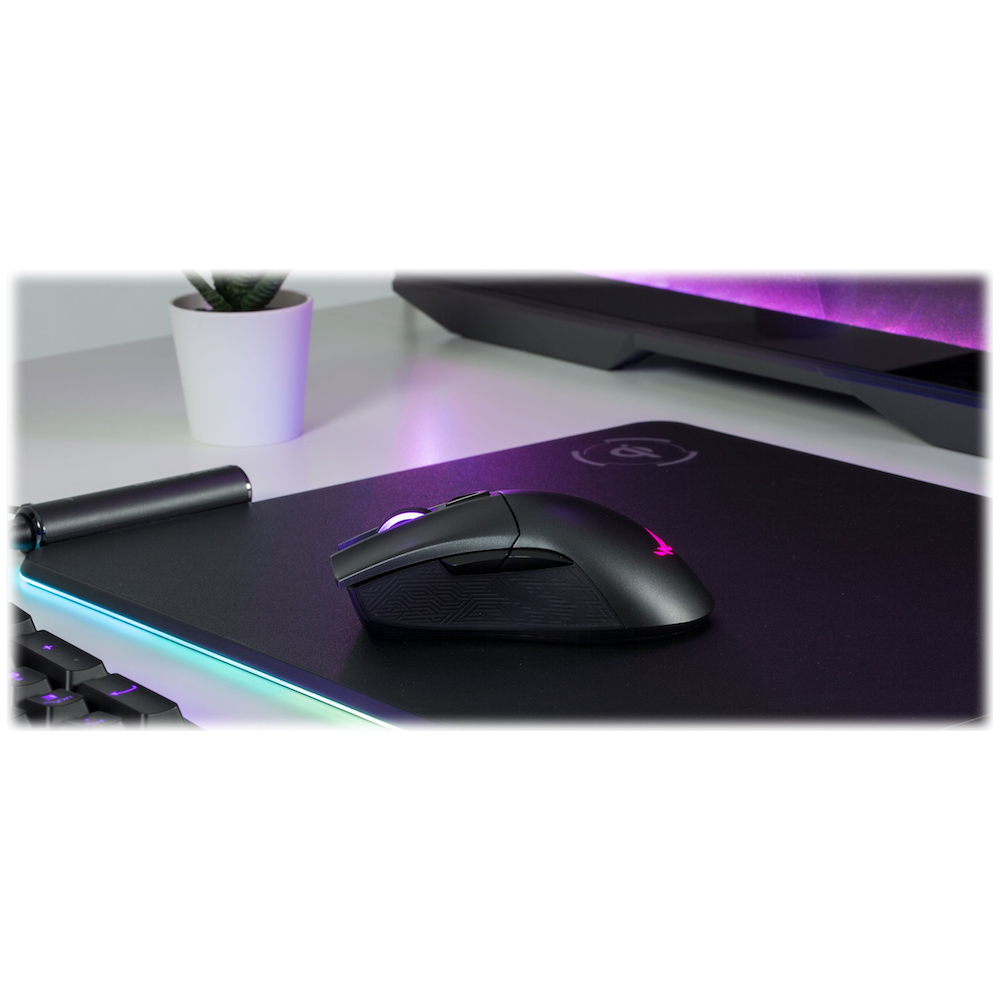 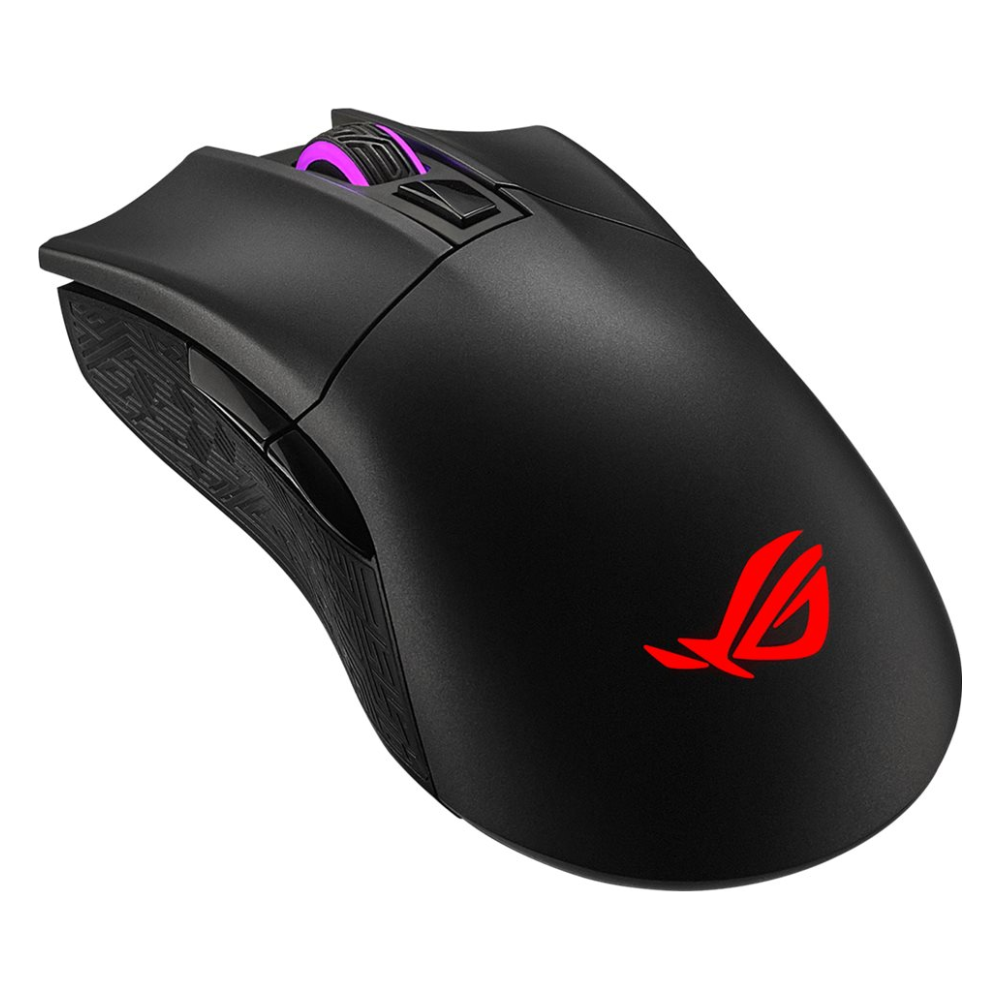 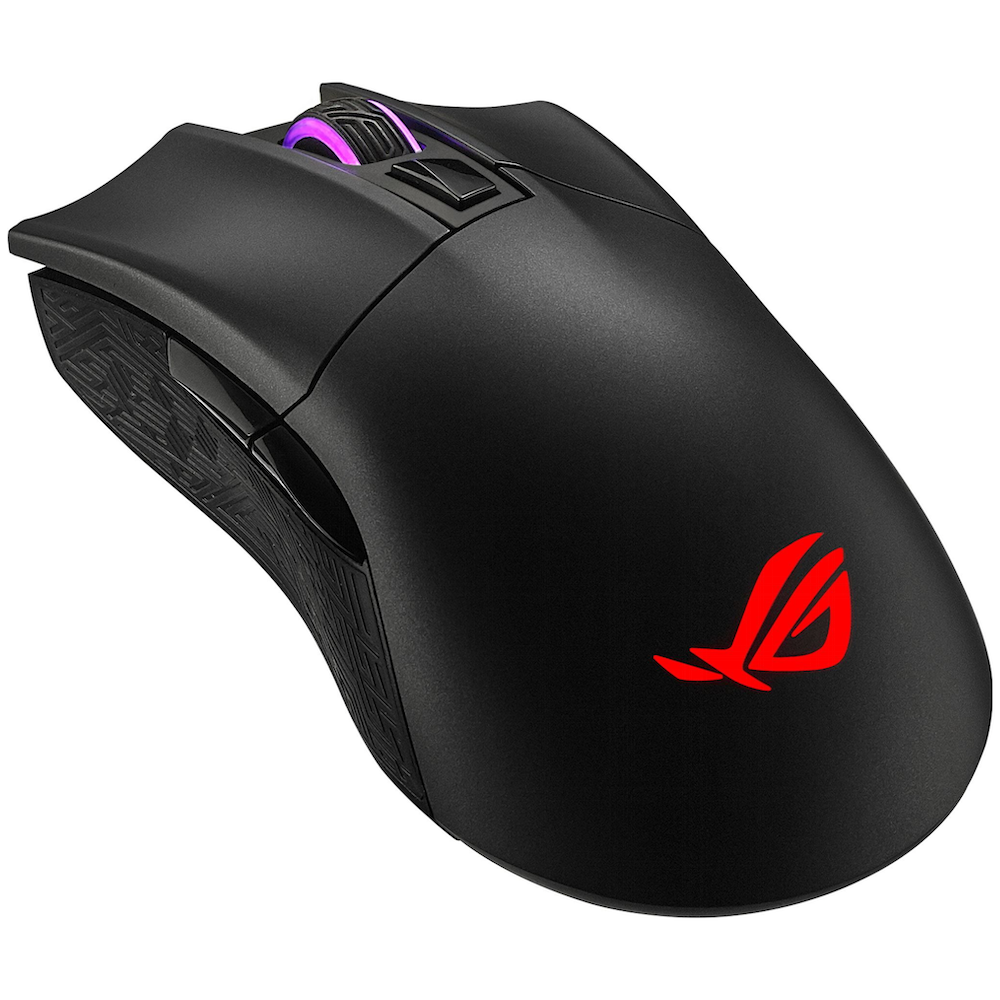 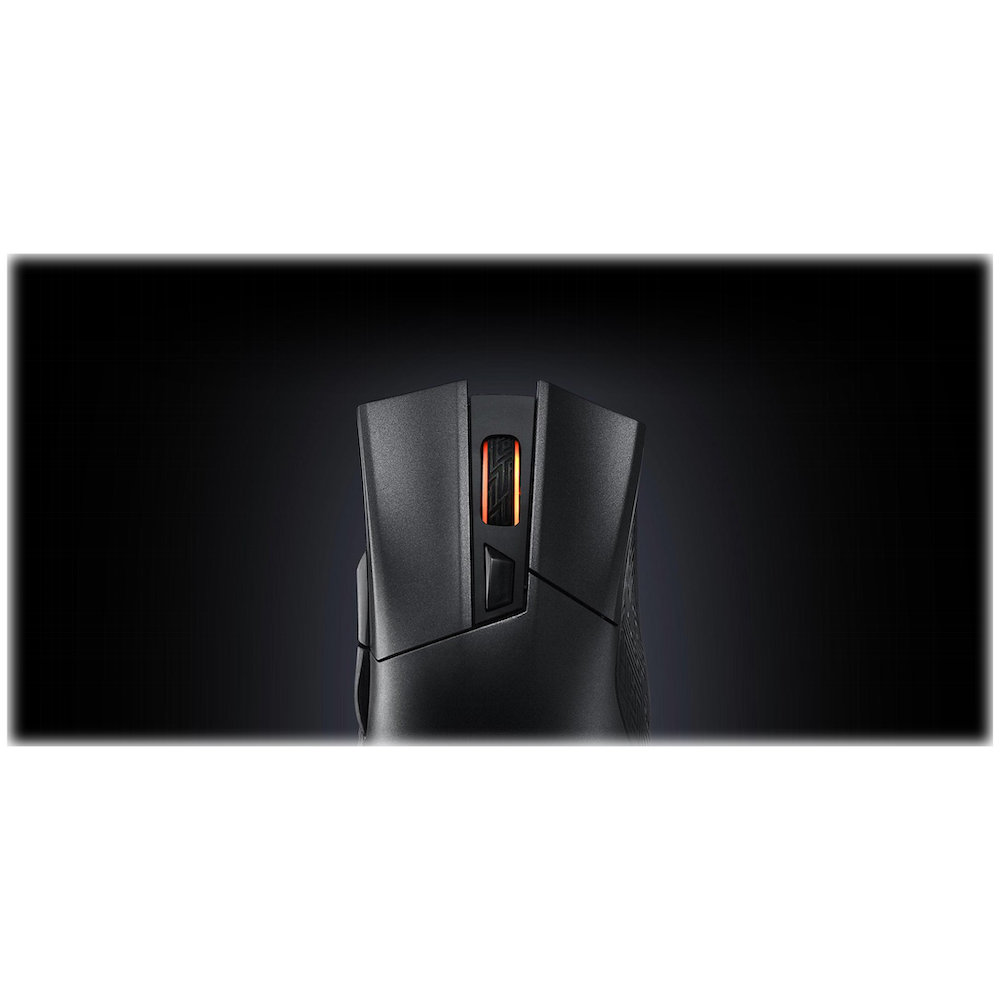 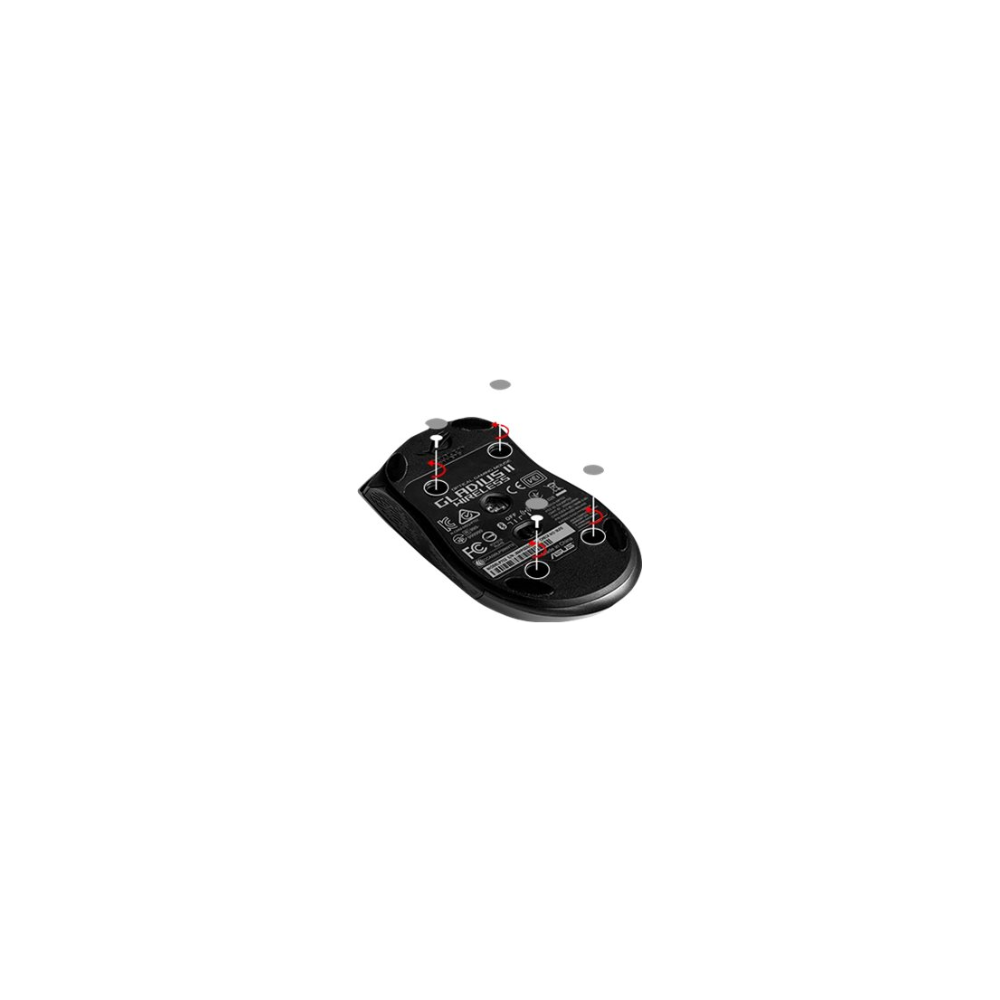 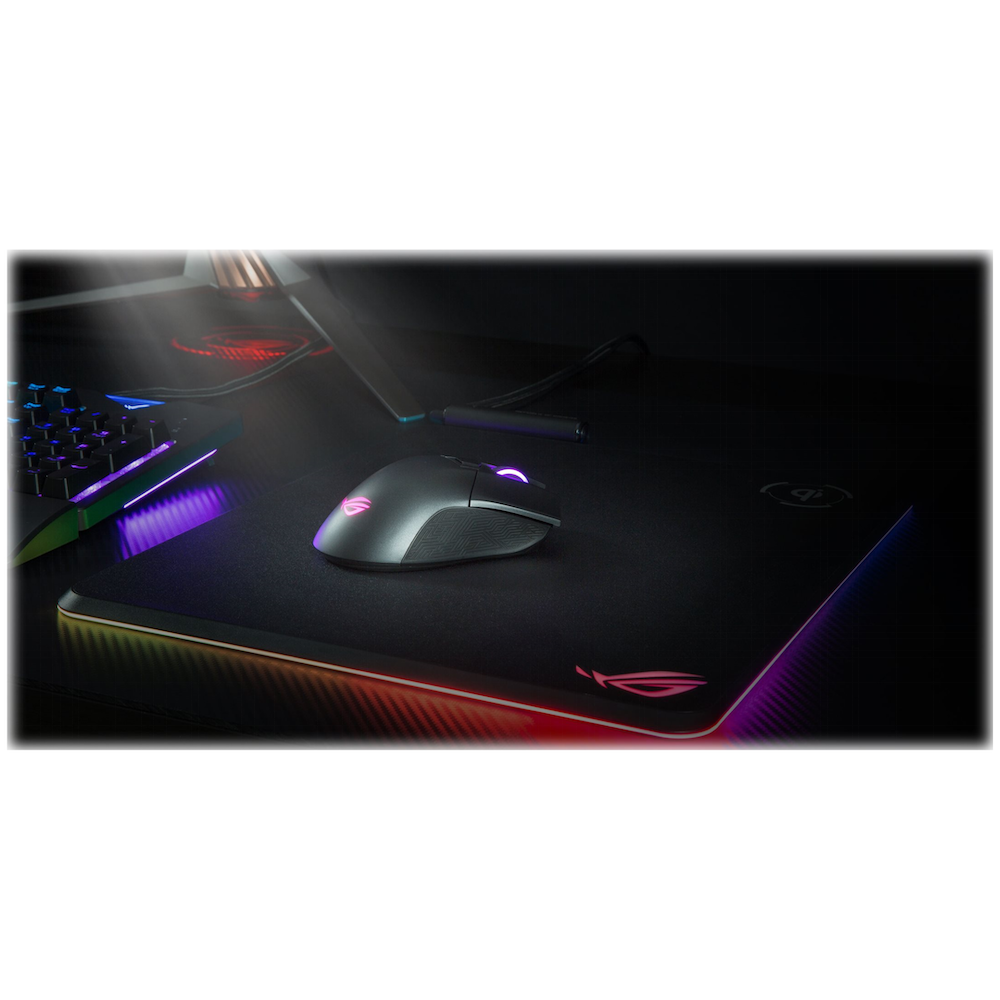 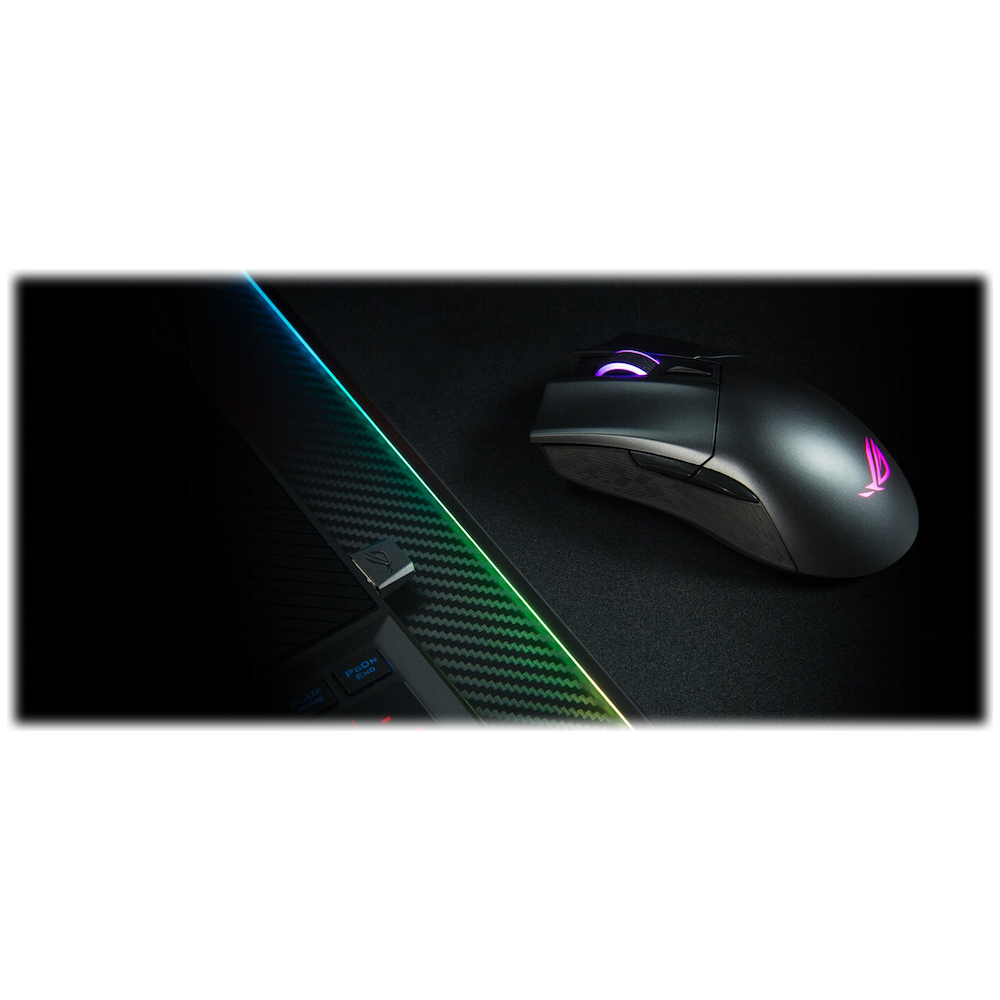 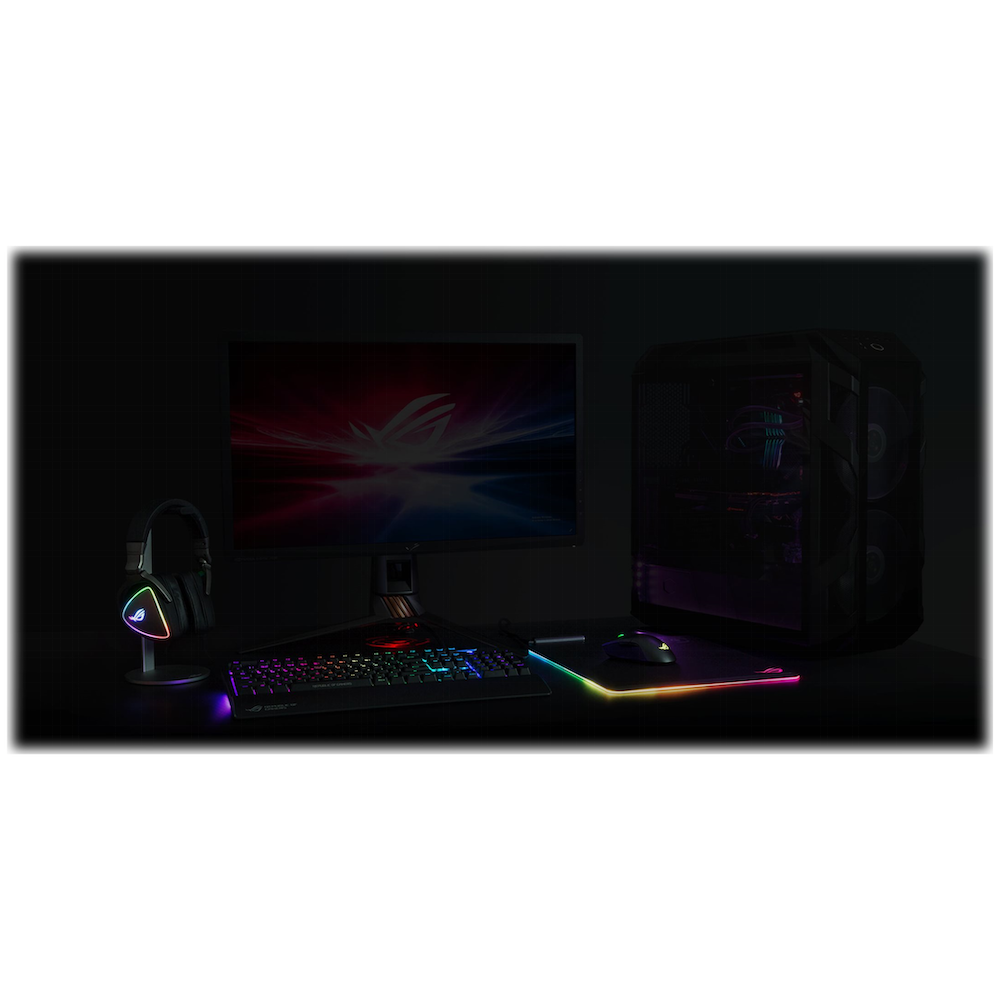 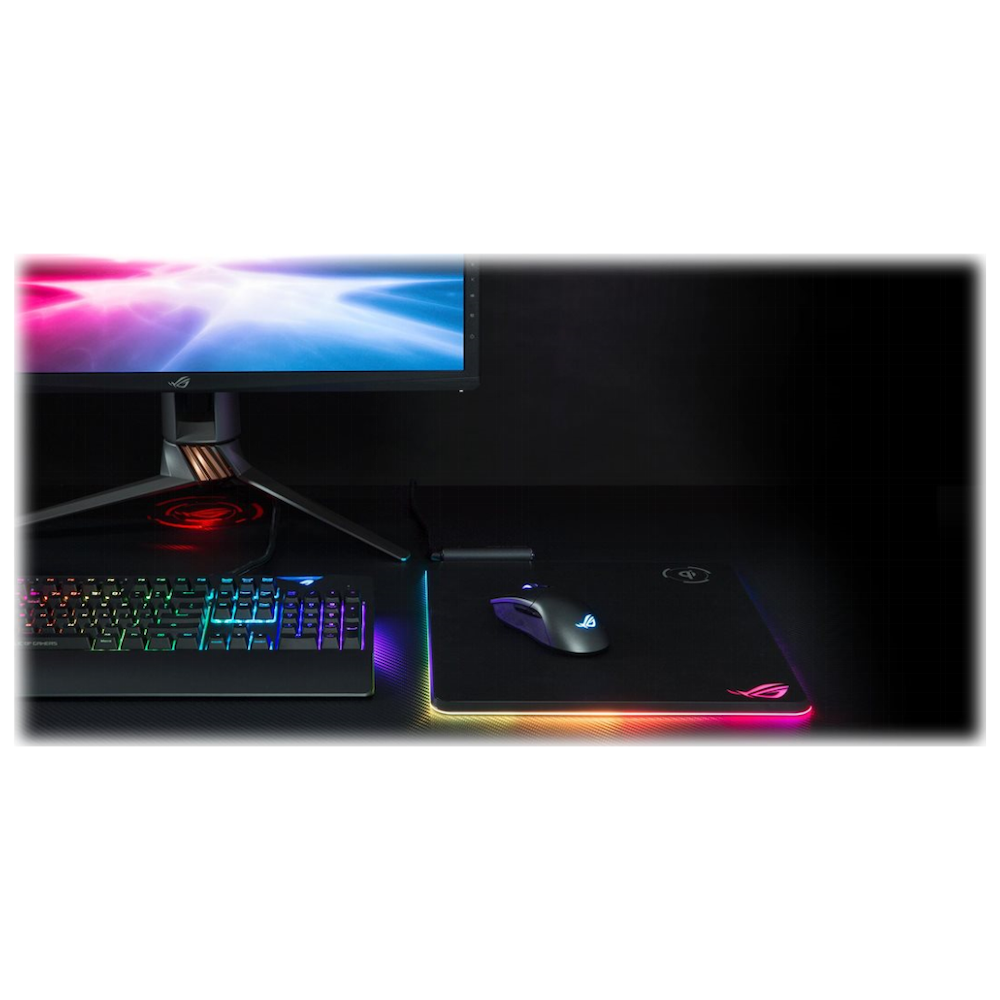 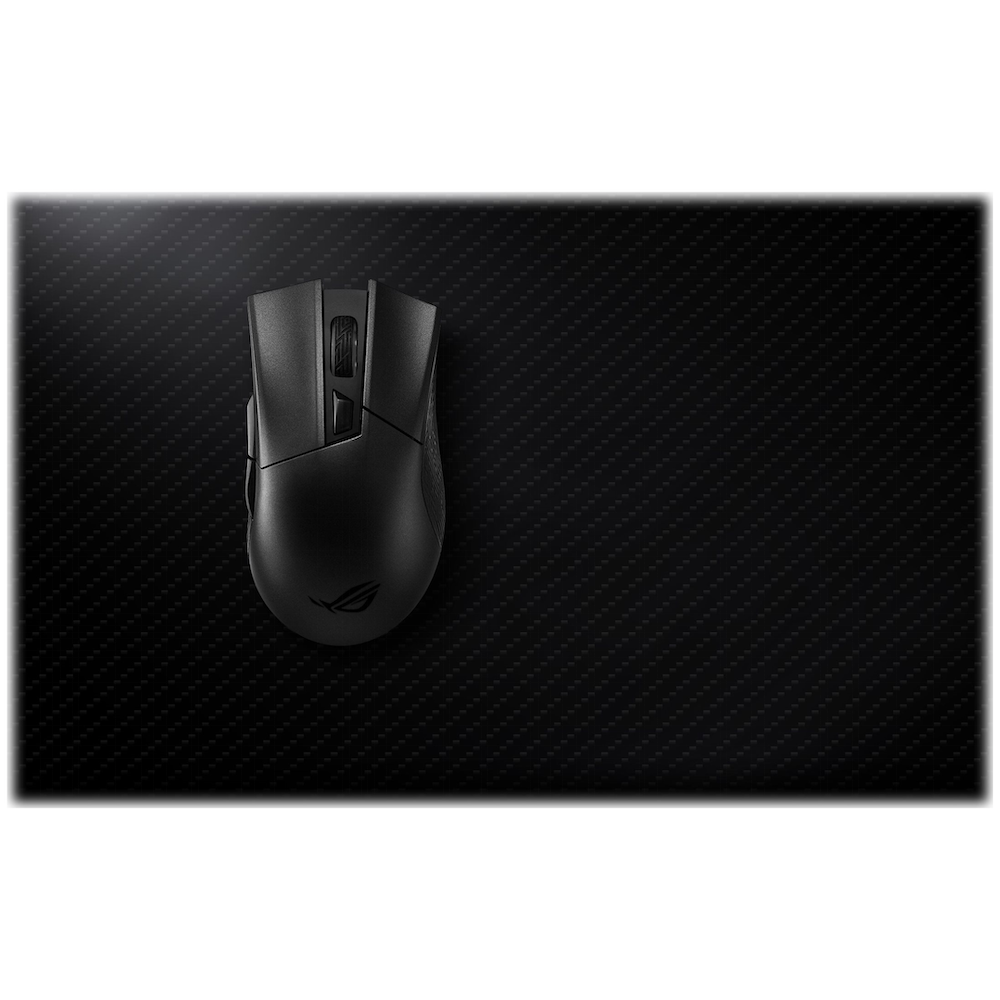 1 Year PLE Standard Return to Base

Full Gallery
This document and other documents provided pursuant are for informational purposes only. The information type should not be interpreted to be a commitment on the part of the Supplier. The Supplier cannot guarantee the accuracy of information presented. The user assumes the entire risk as to the accuracy and the use of this document. This document may include screenshots from the manufacturer's website which may be used for multiple variations of this product. The model number supplied at the top of this page (explicitly specified as "Model Number") is the exact model item you will receive.
Get to know us
About Us
Contact Details
Store Locations
Trading Hours
Careers
Shopping
Specials & Latest Offers
My Account
Shipping Guide
Payment Methods
Wishlists
Gift Cards
Frequently Asked Questions
Services
Technical Service
Warranty and Returns
Terms and Conditions
Privacy & Security
Store Locations

All Rights Reserved. Copyright 1991-2019 PLE Computers Pty Ltd (ABN: 48 051 046 596). The PLE Computer Logo & Mouse Pointer in Circles are registered Trademarks of PLE Computers Pty Ltd. All other trademarks and copyrights are the property of their respective owners. For further information on terms of service & conditions please see Terms & Conditions. Ultrabook, Celeron, Celeron Inside, Core Inside, Intel, Intel Logo, Intel Atom, Intel Atom Inside, Intel Core, Intel Inside, Intel Inside Logo, Intel vPro, Itanium, Itanium Inside, Pentium, Pentium Inside, vPro Inside, Xeon, Xeon Phi, and Xeon Inside are trademarks of Intel Corporation in the U.S. and/or other countries.
This site is protected by reCAPTCHA and the Google Privacy Policy and Terms of Service apply.